The Viper Mark VII was a space-superiority fighter used by the Colonial Fleet in the years prior to the Fall of the Twelve Colonies. It was the seventh generation of Viper, a series of fighters which had been in production since before the Cylon War.

As of “Maelstrom“, a new exterior design for the Viper Mk VII is being used. It is characterized by angular air intakes – with three intakes on the ventral side as opposed to the original’s single intake – and a compressed forward fuselage with chines extending only partway to the nose. Additionally, the new version possesses a drab gray hue that differs from the original’s gunmetal-gray coloration. Due to the fact that all Mark VII fighters seen since “Maelstrom” display the later appearance, it was surmised that this was a retroactive update rather than a variant of an existing ship. 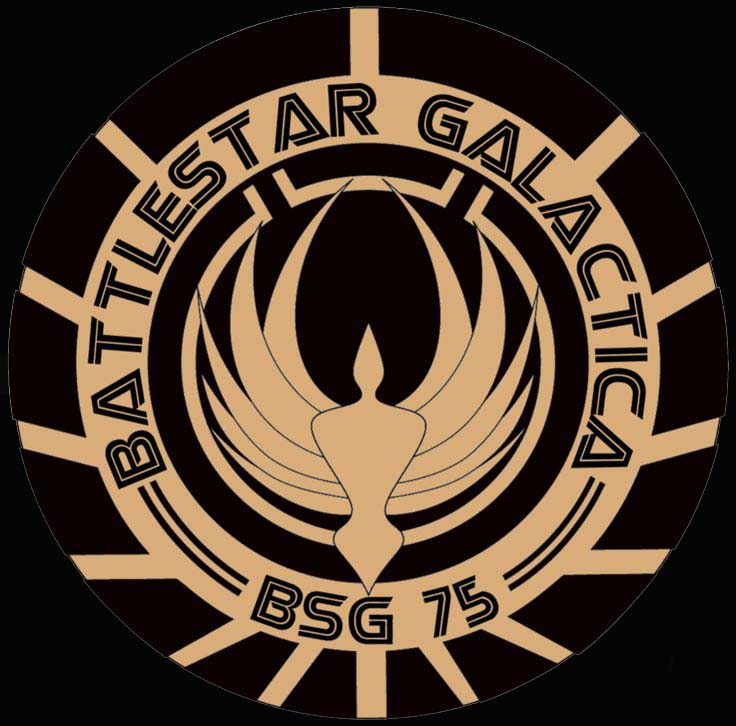 Modeled after the MK7e version seen from season 3 when Apollo finds Starbuck after she died, this to me is a better and more aggressive looking version with lower intakes as well as larger upper intakes and wings not extending to the nose tip.
This is the Viper every BSG fan or collector must have.

Being 1/17 scale makes it perfect to scale with any 3.3/4 inch action figure (1/17 – 1/18 Scale).
Consisting of cast parts as well as direct resin printed parts it will be an easy build with the main sections screwing and slotting into one another.

This is the complete prototype kit that can be displayed on its provided stand or its removable landing gear.

The metallic paint color varies in different lighting conditions so is open to interpretation.